The Formal Establishment of the Ningbo Industrial Internet Research Institute

At the unveiling ceremony, the founder of SUPCON and Ningbo Industrial Internet Research Institute called Zhu Jian, an academician of the Chinese Academy of Engineering called Ni Guangnan, the Deputy Director of the Information and Software Service Department of the Ministry of Industry and Information Technology called Ren Lihua, and the Vice Secretary and Mayor of Ningbo Municipal Party Committee called Qiu Dongyao made speeches successively. Some other academicians of the Chinese Academy of Engineering such as Chen Chun and Yang Huayong and two municipal leaders called Chen Zhongchao and Zhang Liangcai respectively as well as the Secretary of the Haishu District Party Committee called Sun Liming also attended it. 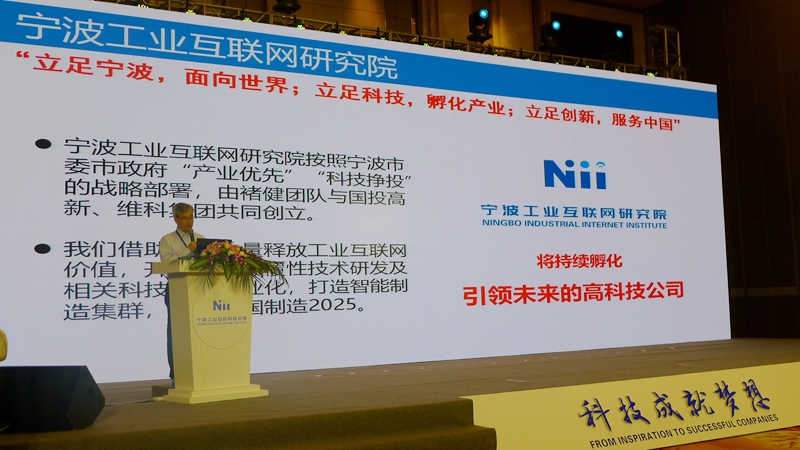 The Chairman and CEO of the group took part in the unveiling ceremony as the sponsor and shareholder representative of the group. The research institute built by Professor Zhu Jian's team, the SDIC Venture Capital Management Co., Ltd. and Veken China jointly will lead the new journey of the construction of "Made in China in 2025" in Ningbo. 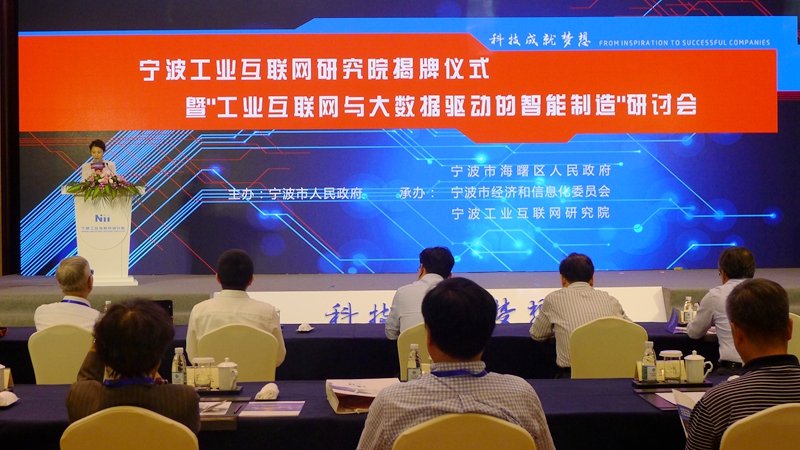